Women and Health: Lessons in Leadership

Currently, executive women hold only about 4.6% of CEO positions in S&P 500 companies. Research from McKinsey & Company reports that at the first critical step up to manager, women are 18% less likely to be promoted than their male peers. This gender disparity has a dramatic effect on the representation of women: if entry-level women were promoted at the same rate as their male peers, the number of women at the senior VP and C-suite levels would more than double. 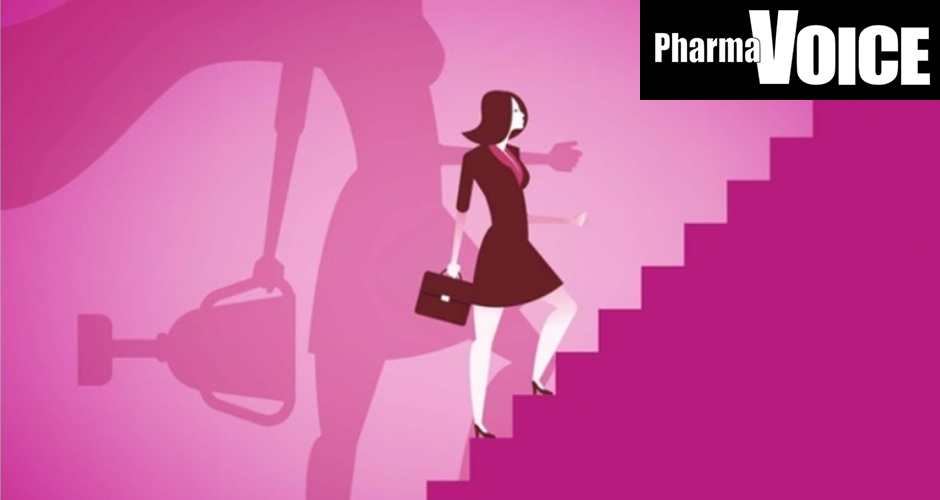